Timetable and introduction of this year's radio guests.

In collaboration with Kickstarter and Kapitaal

Stranded FM launches a new website, with more to come. 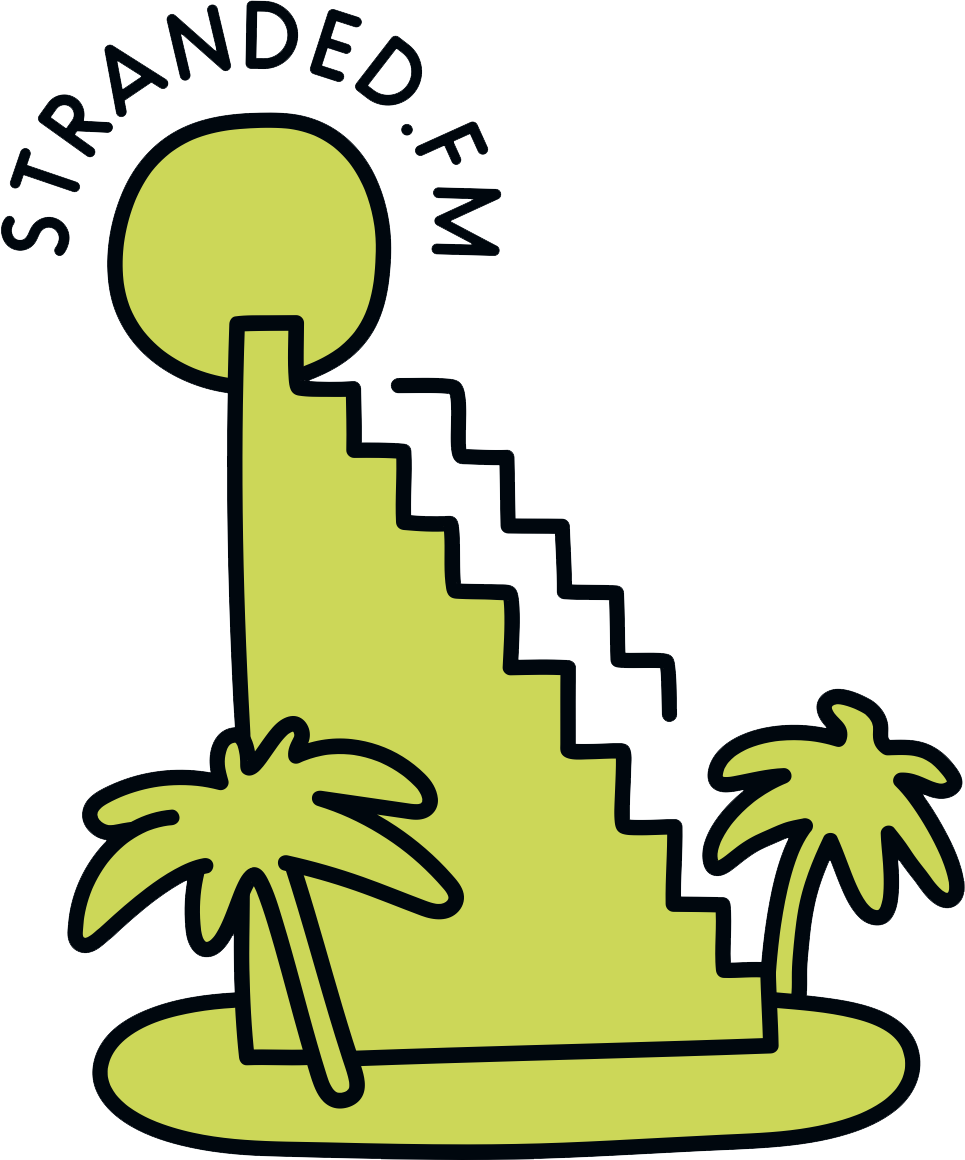 Nelly Is Not My Name w/ Minka 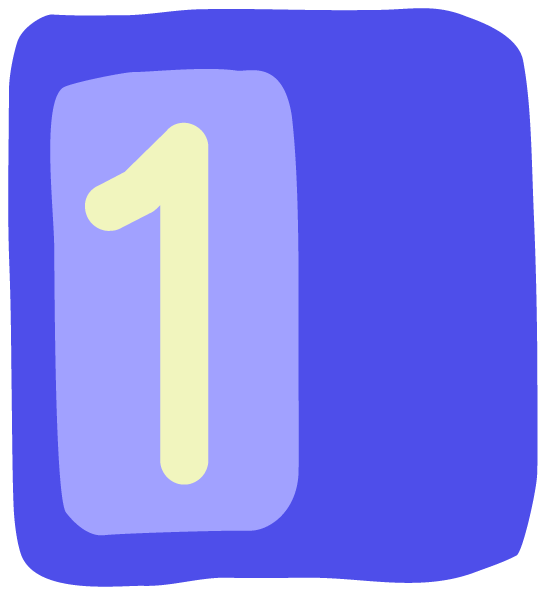 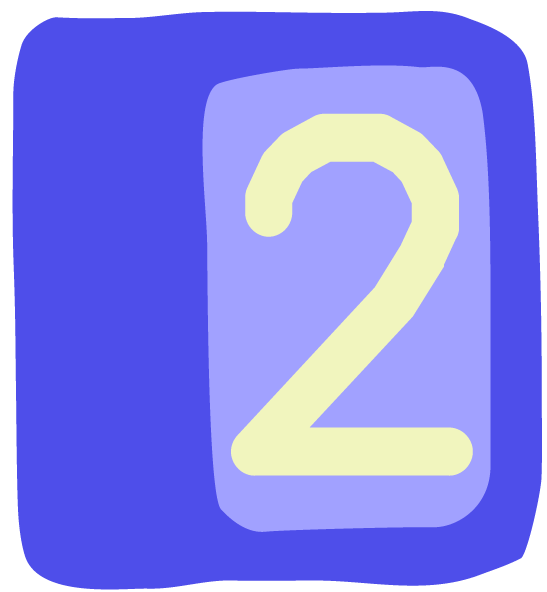 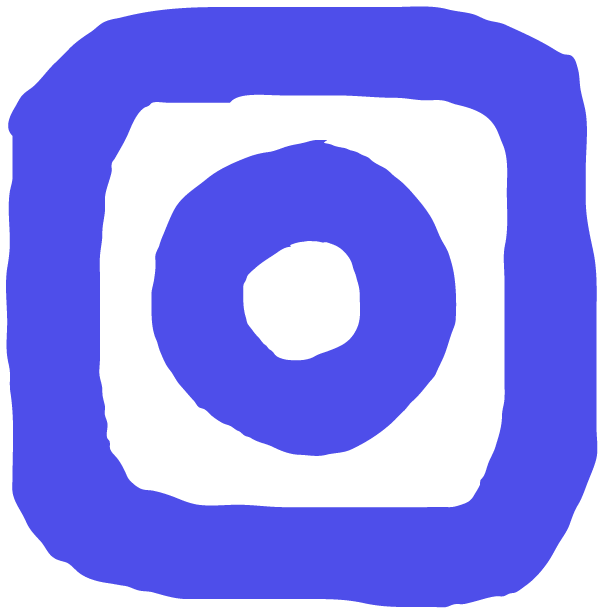 Connecting to the chat... 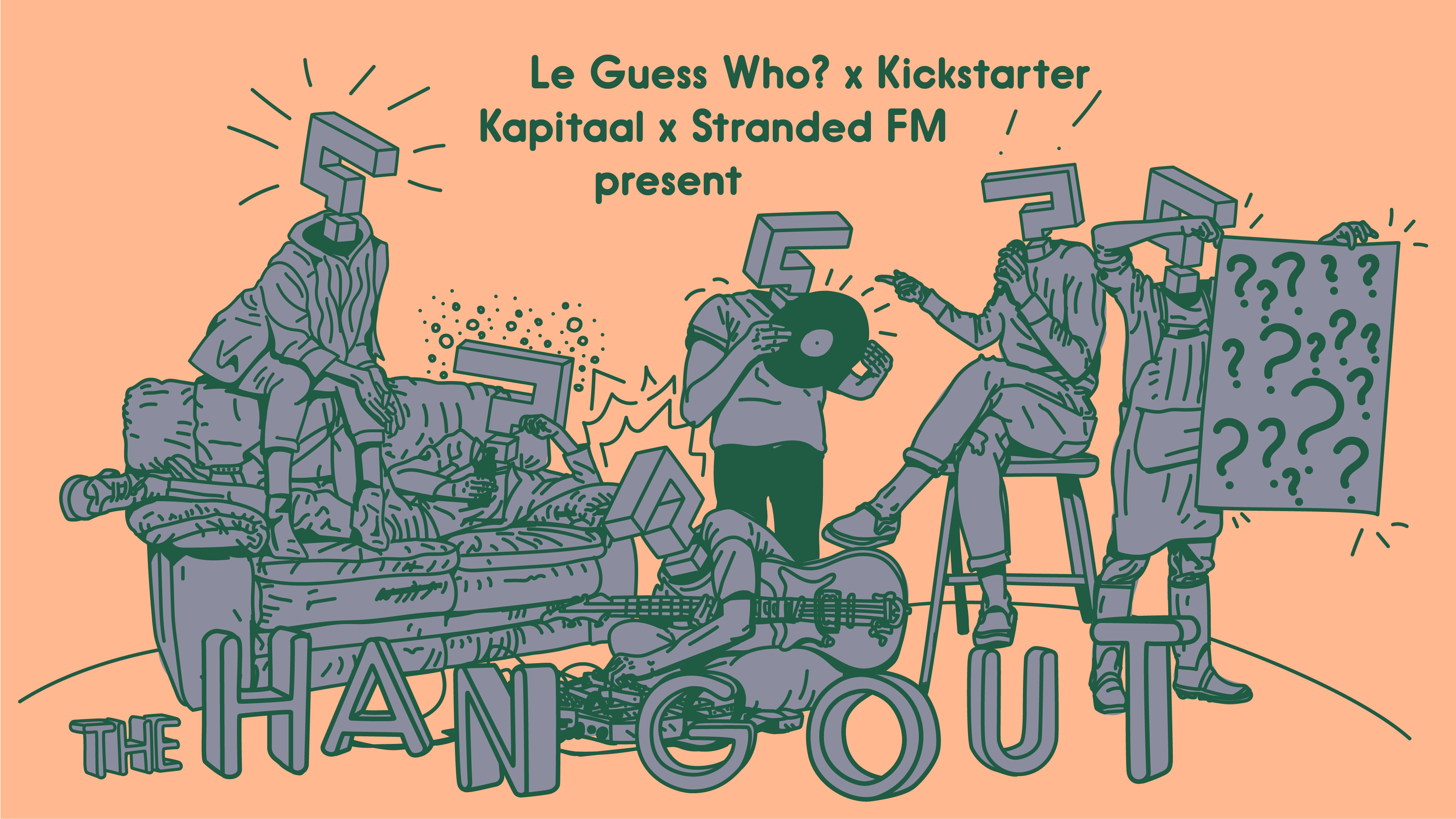 Big announcement! The Official Le Guess Who? Hangout, hosted once again in collaboration with Kickstarter and Kapitaal.This year Stranded FM contributes Festival Radio, and a brand new concept, Dynamics of Amazement. For more information on the former, check its page.

Dynamics of Amazement is a new series of in-depth conversation and listening by Stranded FM. For every session the station invites a land-mark artist who will be hosted by a community member. During the Le Guess Who? festival a threefold entrance will provide its kickoff!!

Felix Kubin & Stefan Starke
Hailing from Hamburg, Germany, we are blessed with a visitation from experimental musician, radio host and cross-disciplinary artist Felix Kubin. He started making music from the age of twelve and is part of a seventies kids generation fed with oddball Neue Deutsche Welle. Felix is affiliated with landmark labels such as Bureau B and his own Gagarin records and next to his musical output he curated and produced a myriad of installations in contemporary art spaces worldwide. Stefan Starke, founder of Stranded FM, will ask Felix all about his creative drift and history.

Mark Knekelhuis & Luke Cohlen
You may know Mark from his label Knekelhuis or as part of hybrid analogue-punk act Volition Immanent. Knekelhuis rose to fame with a focus on the history of DIY wave and its future lineages but saw a recent outstanding surge of showcasing contemporary club producers and bands. Luke Cohlen is a Stranded FM crew core member and DJ of intricate sounds, who will host Mark in a talk that captures the search towards red threads that come with a label, and the bridge between curating old archival and new innovative sounds.

Noiserr & Loma Doom
Exploring multiple concepts of listening, Martina Raponi and Femke Dekker will engage in a conversation on subjects ranging from subversive sonology to podcast politics, from sonic activism to noise therapy and surveillance audiology. Raponi is an artist and writer researching noise and complexity, and also co-founder of Noiserr, an interdisciplinary research group focused on sound. Dekker is also known as Loma Doom, a true radio veteran and beacon of twisted and mesmerizing sounds, whose key working aspect is curiosity.

Enjoy the results of the 8 days during Artist-in-residence with Dylan Marcus McConnell. Expect analog glitches you have never seen before. Dylan Marcus McConnell is a graphic designer living in Toronto, Canada, who’s done artwork for Osees, Moor Mother, and this year’s Le Guess Who? beer label, among other things big and small. Mostly small.

The 001 release on the label is by Daisy Daisy. This Utrecht based post-punk / cold-wave band with “psycho euro dude” Victor Crepsley on vocals, addresses childlike themes ranging from colourful plastics to outer space trips. Check out their art-merchbox with dishwashing liquid-coloured vinyl.

The artists involved with the artworks of the first two Kapitaal Records releases  – Bob Mollema & Victor Crepsley – team up for a bright and colourful exhibition with their latest works.

Illustrator, painter, graphic designer based in Bogotá, Colombia – Mateo Rivano – with an in your face and expressive drawing style.

International Anthem is a label and artist collective born out of Chicago. Since 2014 they have released universally acclaimed records by the likes of Makaya McCraven, Angel Bat Dawid, Alabaster Deplume, Black Monument Ensemble, Ben Lamar Gay, Brandee Younger and many, many more. At Kapitaal, label cofounder Scottie McNiece will bring the Windy City vibes with a DJ set full of all the sounds that make Intl. Anthem the jazz-not-jazz label of the hour. (Look out for exclusive prints and merch, too!)

Ben Lamar Gay is a trailblazing composer and cornet player from Chicago. A member of the iconic AACM (Association for the Advancement of Creative Musicians), and a staple of Intl. Anthem, Ben Lamar Gay’s second album for the label, Open Arms to Open Us, is yet another electrified, psychedelic jazz experience unlike any other. For this one of a kind, impromptu session & artist talk, Ben is accompanied by Luke Stewart on bass and Tcheser Holmes on drums — a deadly combo also known as the rhythm section of Irreversible Entanglements.

Colombian sound maverick Julián Mayorga’s music is a great reminder of the benefits of never taking your art too seriously. A trained musician with a Masters degree in electroacoustics and algorithmic composition, Mayorga channels his knowledge into eccentric, colourful, and irresistibly fun compositions. Expect a technicolor chaos firsthand during an exclusive solo show (+ visuals!) by the Madrid-based artist.

Colombia-born, Berlin-based experimental producer and sound artist Lucrecia Dalt commands a sonic world of hypnotic layers, synthesizers, and vocoding. Following her celebrated performance at Le Guess Who? in 2018, she has now helped build out the world of LGW? 2021 as a guest curator. For our Hangout, Lucrecia will give us a glimpse into her musical roots by performing a special all-bolero DJ set.

Dominican producer and multimedia artist Kelman Duran creates a club-situated, tense merger of Afro-Caribbean rhythms. In his music, writing, and film works Duran explores the legacy of rebellion in an unbalanced racial climate, reinterpreting and propelling the parameters of reggaeton, dancehall, and ambient electronica in the process. At The Hangout we will sit with Kelman to screen and discuss some of his experimental documentary work, followed by an exclusive DJ set.